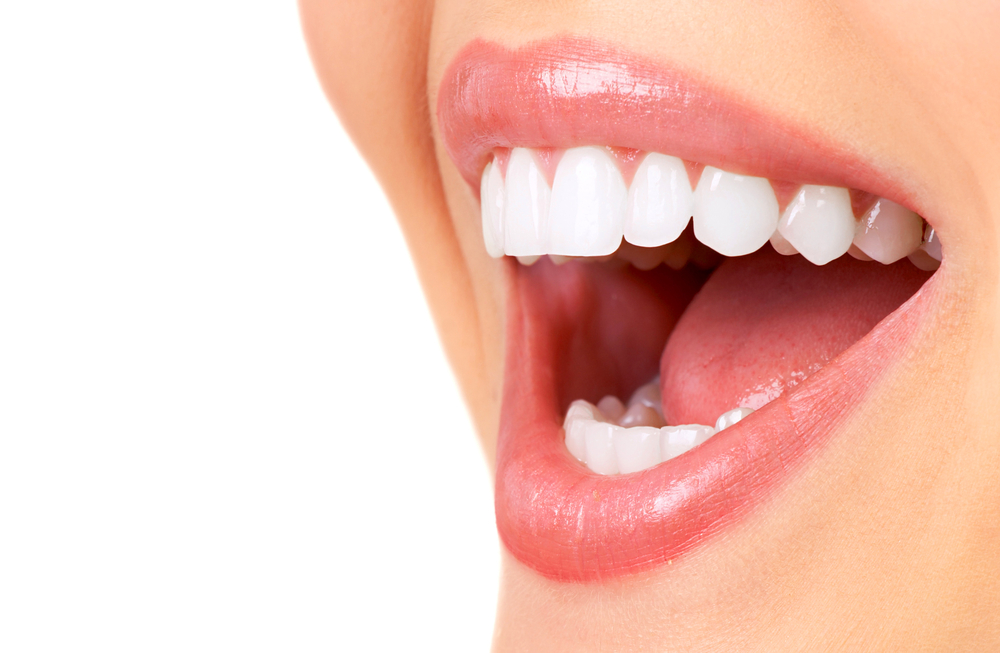 An Introduction to Second-Language Speech Research

Hello, readers. After a short sabbatical from writing blog posts, I am back. I was extremely busy finishing up my course work for the second of two classes that I took this summer as part of my continuing graduate education. You will remember that the first was the technology course that required the creation of this very blog. As I have just finished up a rather fantastic phonology course, and because I previously indicated that I might decide to do spurts of posts centered around one theme, let us shift our focus away from technology in education for a bit (though I will have a roughly 5,000 word paper to direct you to about Google Apps for Education once it’s published) and turn our attention towards phonology. I plan on talking about comprehensibility, stress, intonation, and all of those wonderful topics that come with the territory. I will start my introduction to this new topic off by introducing you to an introduction of the topic written by someone else. Did I lose you there?

Today, I will be discussing an article by Jonathan Leather. In it, he gives a fantastic overview of all of the important research done in the field up until 1999, when the article was published. This includes important findings, theoretical frameworks, and implications for teaching. Of course, it misses out on some the wonderful research that came after it, such as that of Celce-Murcia and others, but luckily, I will be talking about all of that research in future posts on this blog. When I read Leather’s article, it really felt like a very condensed version of everything I had learned over the course of the past seven weeks. I also felt a bit conflicted. I did not know whether to be upset because, had I been told to read Leather sooner, it would have served as a great review for my final examination, or to be upset because, had I been told to read Leather at the onset of the course, it would have been a great primer for the content that would then be expanded upon through the other readings. All joking aside, I really did enjoy reading this article as it also introduced me to some research that was brand new to me. Because covering everything in detail would result in a blog post longer than the article itself, I will focus on what I thought was most interesting and those important points that I will discuss in follow-up posts.

Leather (1999) begins his article by noting how, in terms of quantity, research on phonology in second language acquisition is far behind that of syntax, discourse, and pragmatics. He notes that the reason may be due to many learners failing to be motivated to reduce their foreign accent, being content with simply being intelligible in spontaneous speech, which is any speech that has not been prepared in advance (p. 1). Leather then proceeds to make three comments pertaining to terminology before moving into his discussion of the research. The first is his clarification that the term “phonology” in the title of his article encompasses all of the linguistically relevant aspects of speech as well as such psychological concepts as learnability (p. 2). Second, Leather talks about how a distinction is usually made between language learning and language acquisition, with the latter referring to mastery of the language while the former is facilitated through purposeful guidance and direction. It is noted that, despite the distinction being somewhat important, it is difficult to uphold in research because learners do not behave as they normally would during experiments and, in studies that involve only observations, determining whether an outcome is a result of a natural acquisition process or facilitated learning can be impossible to distinguish (p. 2-3). Finally, Leather points out the tendency for the difference between acquisition and learning to be equated with the distinction between the 1st language, or L1, and the second language, or L2. This results in a third implication of the age distinction between children and adults, since children are thought to naturally acquire language and adults to have to learn a second language. Leather points out that the term learner would apply to both children and adults insofar as they both hold the same goal of acquiring a complete grammar of the sound system of the language in question. An even more interesting commentary, at least to me, was that on monolingual societies that followed. Leather commented that having a distinction between L1 and L2 at the sociolinguistic level is common and convenient for research purposes, it cannot be upheld in multilingual communities. Furthermore, treating monolingual societies as the norm, which most modern linguistic theory is guilty of, is actually quite misleading as most of the world’s speech communities use more than one language. In fact, in other research done by Leather (Leather & James), it was suggested that new conceptual frameworks should result from the study of acquisition in such multilingual societies (pg. 3). As 15 years have passed since the time of Leather’s article, I am looking forward to seeing how much research has been done in that exact area.

I will now have to be selective in what I discuss as there is a lot of research covered. For me, the first truly interesting research that Leather discussed was that of Logan, Lively, and Pisoni (1991). In this study, the researchers found that talker variation in speech affected Japanese learners of English much more than native speakers. Five different talkers were not enough to provide a significant enough range of exemplars for the learners to distinguish between /l/ and /r/ in the speech of new talkers (p. 5-6). For me, this means that I must now make an effort to expose my students to a variety of speakers producing the target sound when teaching pronunciation of a sound that is difficult for them to discern. This would be true for Japanese learners of English when teaching /v/ and /b/ as well.

Next, Leather talks about how most research tends to give a primary role to either perception or production, but notes that the two can actually be mutually facilitative. In research done with Japanese learners of English, training the learners to distinguish between /l/ and /r/ also resulted in improvement to production while in other research, training on the production of new English contrastive sounds lead to the learners being able to better discriminate the segments involved (p. 6). I recently had evidence of this occur in my own research, wherein a learner demonstrated noticeably better pronunciation of /l/ and /r/ after doing a listening discrimination exercise. Unfortunately, her utterances were all spontaneous, having been elicited from neither my research partner nor myself, and we had not been recording at the time. It would have been wonderful to have been able to transcribe those utterances and see how many of the words containing /l/ and /r/ were produced correctly.

Finally, Leather talks about the research by Flege (1997), who I have just finished reading for my own research. In particular, Flege’s Speech Learning Model (SLM) is discussed. In this, Flege says that whether or not a learner will be able to distinguish between a sound in the L2 and closest nonidentical sound from the L1 depends on several factors. One factor is the perceived dissimilarity of the two sounds, or how different does the learner perceive the two sounds to be. Two other factors include how developed the learner’s L1 is at the time and how much experience the learner already has with the L2 (p. 27). This means that children in multilingual societies should have much better ability to distinguish two similar sounds from the L1 and L2 as they are not yet so developed in one language that it interferes with the other and also, they have experience in both languages. In the case of adults, they may have more experience in the L2, but there will likely be interference from their L1 that affects their ability to distinguish between an L1 sound and a close, nonidentical sound in the L2.

If you’re looking at my citations, you will have noticed that I jumped from page 7 to page 27 in a 39 page article (not including references). This is because, one, I have already written in excess of 1,500 words on this topic already, having not yet scratched the surface of what I wanted to look at, and two, because I realized that much of what I left out would require explanations that really would see my writing my own 40-page article. Rather than come back and write parts 2 through 10, I can leave off here knowing that the research that Leather covered and I left out of this blog post will, in fact, be covered by my other posts. I hope that this has at least provided all of you with some interesting points to consider, as it did for me, especially if you are teaching aspects of pronunciation to your learner(s). I look forward to discussing these aspects and much more shortly. Until next time!